She Did That! Natural Hair Cut Short! Ready On the Set!

What a natural hair movement! Home girl, Actress, Miss Elegant, Legendary and Pioneer Cicely Tyson made a bold step during her first live television role. She believed in totally and accurately immersing herself in films where she depicted African Americans and African women by looking the part. For one television show (during the years 50's or 60's?), she decided to go to a barber shop in Harlem (without alerting anyone) to get her natural hair cut very short and close to the scalp as possible. Especially because she was playing an African character, and knew that African women in Africa were not wearing wigs and straight hair. In response, Cicely received letters from many hair stylist who were upset because their clients wanted to cut their hair similar to Cicely's hair...Hey CHECK OUT HER STORY IN HER OWN WORDS in the video: 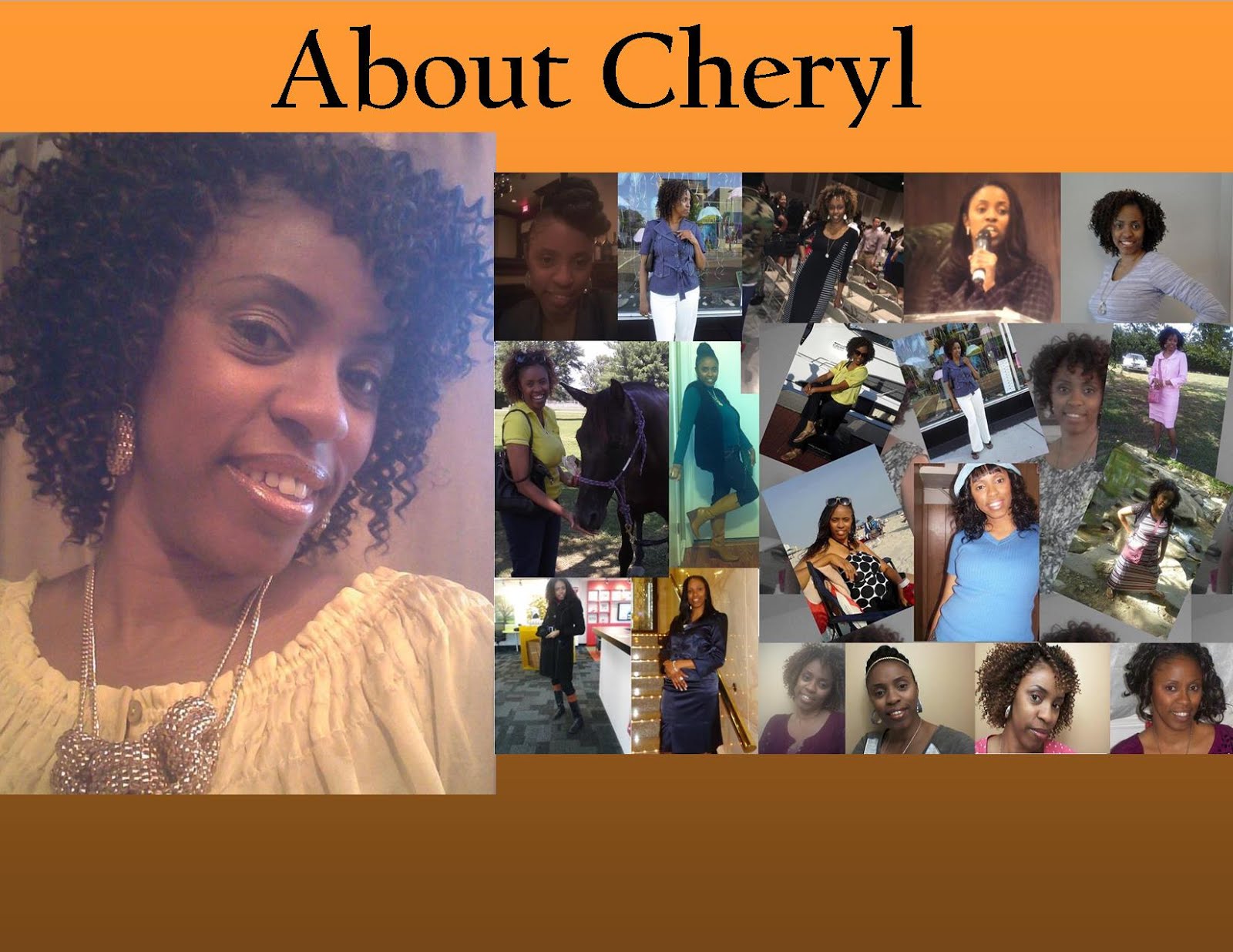 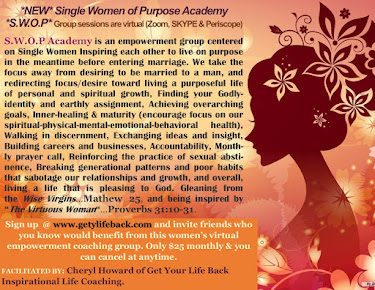 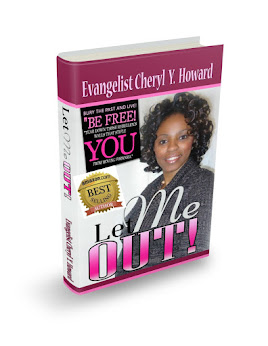 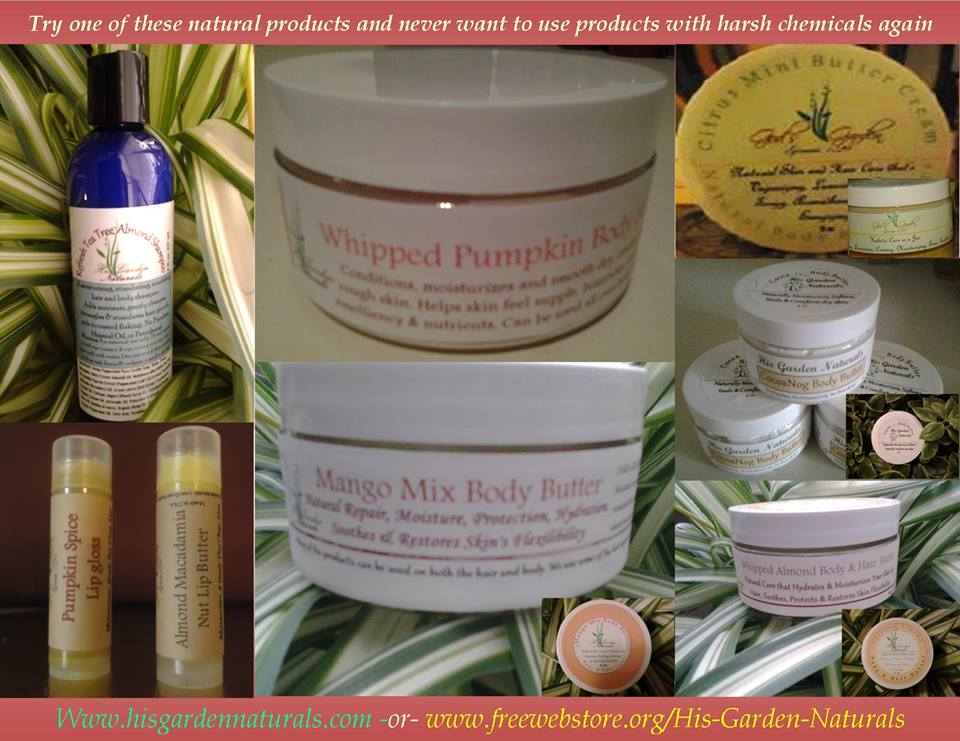 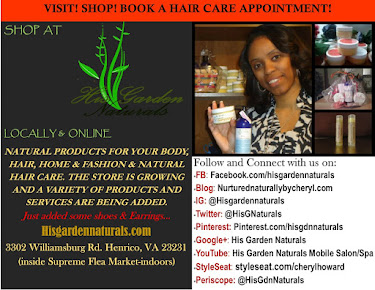 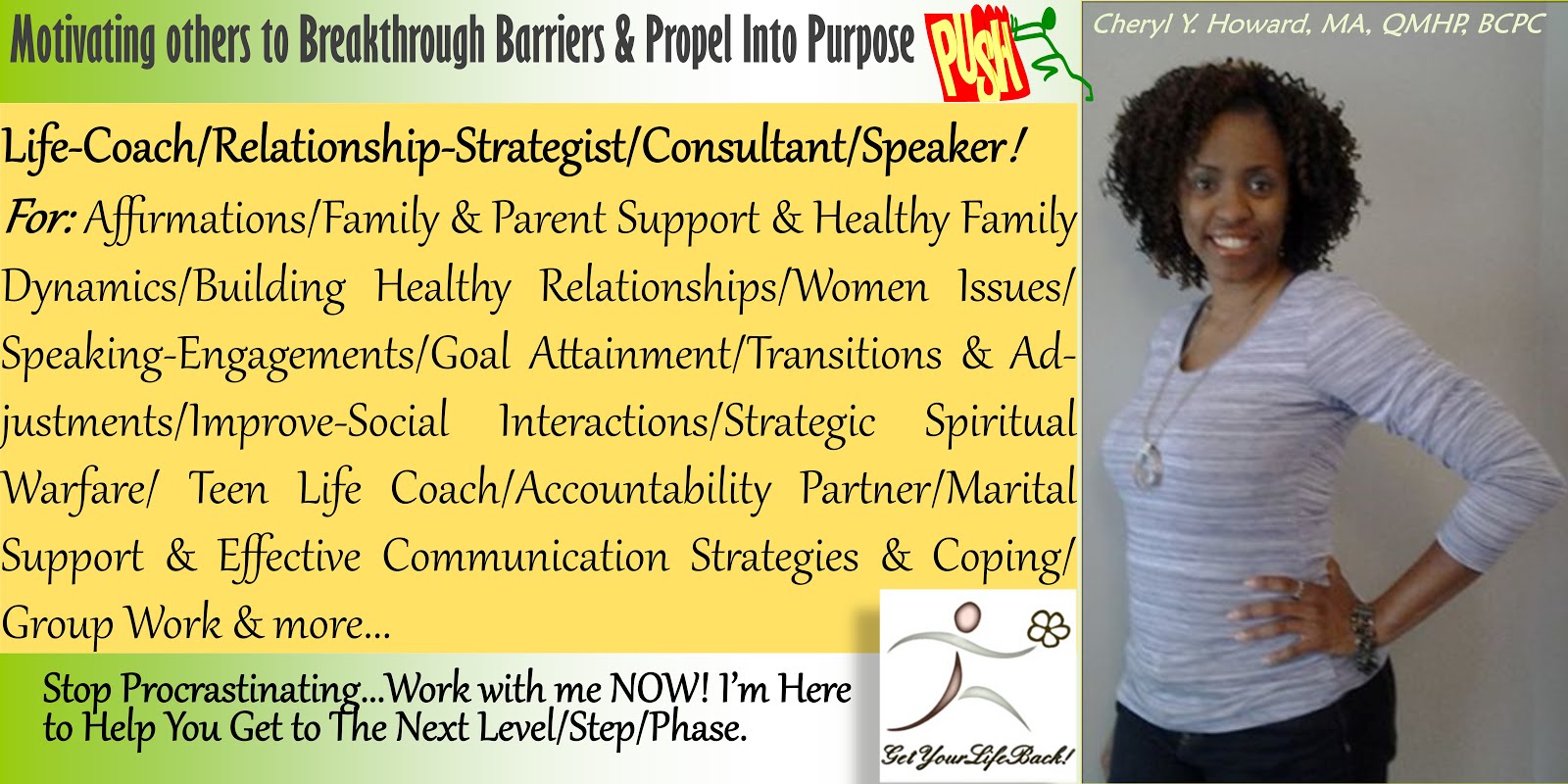